The Debt Management Office has disclosed that the Federal Government would auction N30bn worth of bonds by subscription on October 21.

According to the DMO, the settlement date for the bonds to be auctioned is October 23. 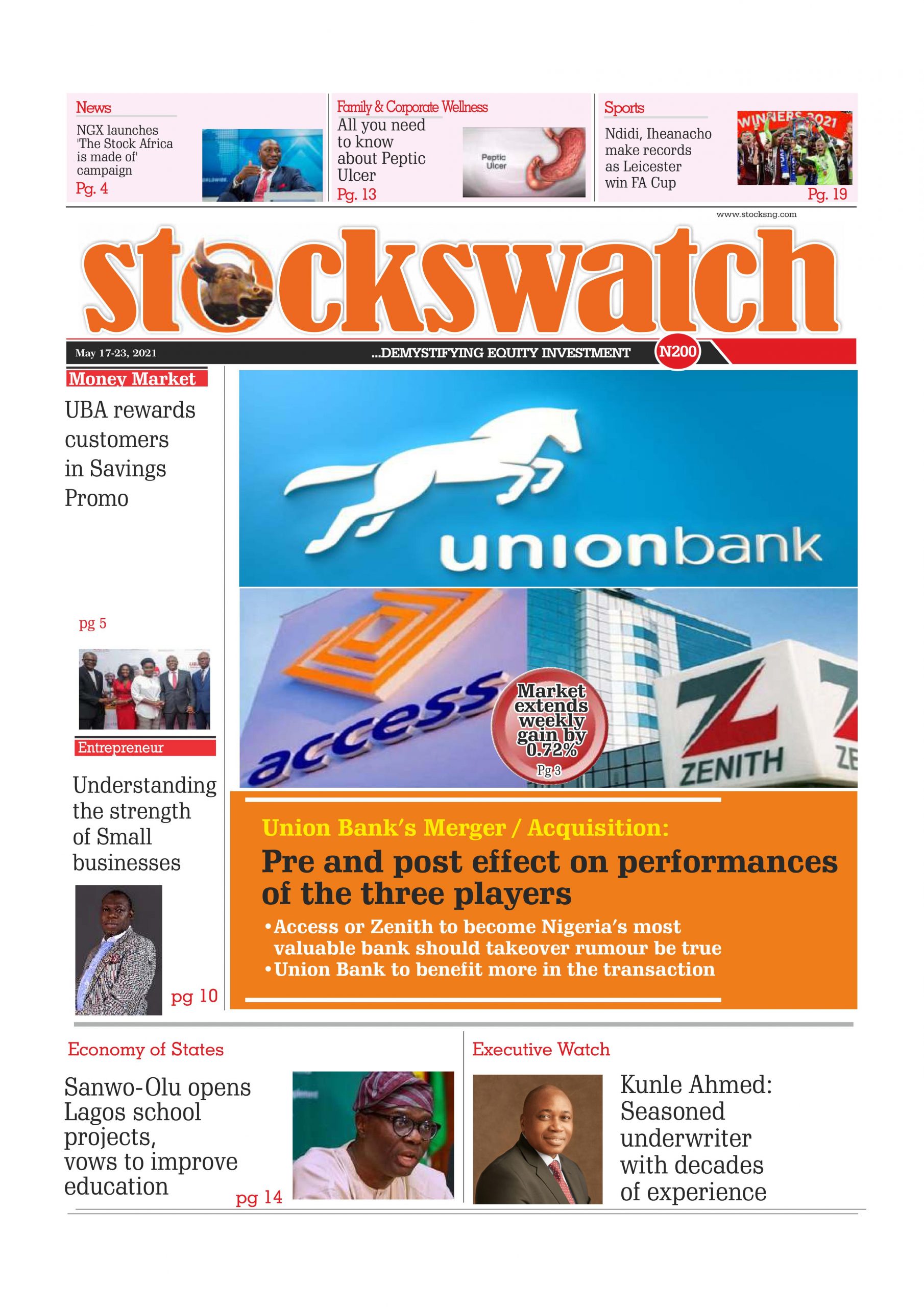