Every 19th of June is world sickle cell anaemia day, as it was recently commemorated. It is very expedient to remind ourselves about the whole essence of this special day. We should not lose sight of the gains embedded in the activities to mark this day each year.

Recalling my days back in school, with little experience as a student nurse attached to Lagos state teaching hospital on clinical exposure, I had the privilege of attending to patients with various health challenges. Of particular interest to me was the day a sickle cell patient was rushed into the emergency ward and was immediately placed on intravenous fluids and drugs. The anonymous patient was in excruciating pains as she was visibly crying and screaming. At some point she complained of pains and hotness in her legs, arms and the pains eventually spread to other part of her body. Her eyes were visibly yellowish, her palms, lips were all pale yellow. Consequently, she was administered injections through the veins, after a moment and eventually slept off although monitored.

As a student nurse, I was stunned and terrified by this, it was my first life experience with this condition even though I have had lectures about sickle cell disease. After this strong episode I made researches on sickle cell disease. Sickle cell disease is not just a pain episode as perceived by some people, a lot of names has been given to people suffering from this ailment like SS, sickler, warriors and so on. It is a blood disorder in an individual with a sickled shape red blood cell which leads to not having enough oxygen in the body, abnormal or sickled shape haemoglobin (protein in the red blood cells that helps in supply oxygen to the body).

A lot has been written in different journals home and abroad about sickle cell disease. In quest for knowledge and to enlighten the public and create more awareness about this disease, I engaged a friend of mine who is an expert in the field by name Doctor Babatunde Bale, Co- founder of R.E.T.I.N.A Initiative. Excerpts:

What do you know about Sickle Cell Anaemia ( SCD)?

Sickle cell anaemia in simple terms is a hereditary condition that affects the blood. This condition mostly affects black people and can lead to episode of frequent pains called crisis, different life-threatening complications and in severe cases it can lead to death.

How did SCD come about?

The case was reported first in the United States of America, common with the black community by an American doctor, James B. Herrick who noted in 1910 about his patient having anaemia characterized by unusual red blood cells that were sickled in shape and that birthed for more researches till date.

What is the cause of sickle cell disease?

It is caused by a change  in the gene that prompts your body to produce  iron-rich compound that makes blood red and enables red blood cells to carry oxygen from your lungs throughout your body.

What are the signs and symptoms of SCD?

One major symptom of sickle cell anaemia is frequent pains. Pains around chest, abdomen, bones and joints. There are also symptoms of infections (e.g malaria), dizziness, fatigue and shortness of breath.

Is SCD gender based?

No, both Male and female are equally affected by the disease.

At what age do people with SCD start to show signs of the disease?

People living with SCD start to show signs of the disease usually around 5months of age. However, symptoms and complications varies individually from mild to severe.

No, it is not sexually transmitted. People with SCD have it by inheritance. They inherited cell genes, one from each parent.

What is the life expectancy of a person living with SCD?

According to the cooperative study of SCD published in the New England Journal of Medicine (1994), the median life expectancy of women and men with SCD are 48 years and 42 years respectively. It is very possible for sickle cell warriors to live beyond 40 years of age though not generally common. Sickle cell related childhood (less than 5 years) mortality in Africa is as high as 50 – 90%. However, due to improvement in lifestyle, vaccination and other medical interventions the survival rate has gradually increased over the decade. We now have sickle warriors that live more than 60 years. The oldest person who is currently living with SCD is 94 years old. Her name is Asiatu Onikoyi – Laguda.

What are health tips for sickle cell warriors?

Sickle cell warriors can still live an active lifestyle if they practice some of these helpful health tips:

How can sickle cell disease be prevented

One major way of preventing the onset of sickle cell disease is for partners that are in a relationship to undergo genetic counseling. Genetic counseling is very important for couples in order for them to identify their genotype and understand the compatibility of their genes. This will help to prevent giving birth to children that will have sickle cell disease. Aside from the health complications that the child will experience, the parents will also be affected financially, physically and emotionally. 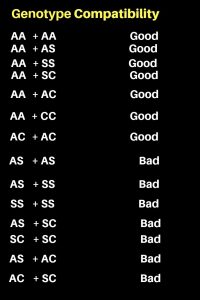 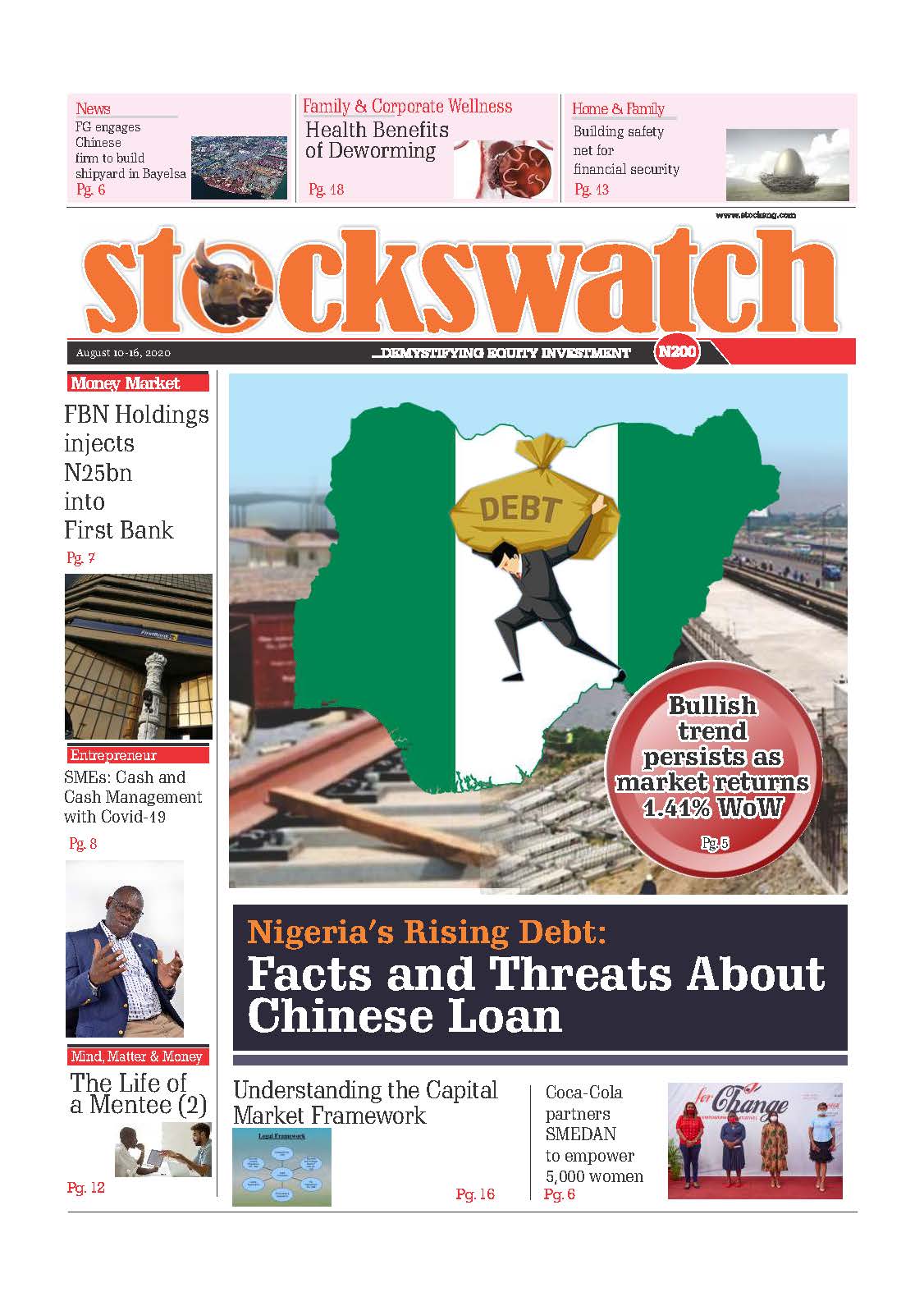