NEM Insurance on Wednesday notified  the Nigerian Stock Exchange that its  Board of Directors of has unanimously approved the appointment of Mr. Papa Madiaw Ndiaye and Mr. Kelechi Okoro as Non-Executive Directors of the Company subject to regulatory approvals from the National Insurance Commission.

Mr. Papa Madiaw Ndiaye is the Chief Executive Officer and Founding Partner of AFIG Funds, a fund manager focused on growth and equity investments in West, Central and East Africa. He is also the Chairman of the Funds’ Investment Committee.

Prior to AFIG Funds, he was one of the founding partners of Emerging Markets Partnership (EMP) in Washington (now ECP). Prior to joining EMP, he held senior responsibilities for IFC’s equity and debt investment activities in capital markets and financial institutions in Africa between 1996 and 2000. He spent the early part of his career at Salomon Brothers and joined JP Morgan’s Emerging Markets Group in 1992. In 2000, He was named Special Advisor for Economic and Financial Affairs to the President of the Republic of Senegal and Chairman of the Senegalese Presidential Economic and Financial Advisory Council. He serves on the boards of several African companies and non-profit organizations pertaining to Africa. He graduated from Harvard College with a Bachelor’s degree in Economics. He holds an M.A. in International Affairs from the University of Pennsylvania’s Lauder Institute, and an M.B.A. from the Wharton School of Business.

Mr. Kelechi Okoro is a Partner at AFIG Funds. He is responsible for sourcing, executing and managing investments for the funds under management. Prior to joining AFIG Funds in 2013, He was at Argentil Capital Partners where he originated and executed infrastructure transactions. Prior to Argentil, he worked with the Infrastructure and Natural Resources Group of the International Finance Corporation (IFC), and at ARM Investment Managers (with ~USD 2bn AUM), both in Nigeria. He holds a Bachelor’s in Human Physiology from the University of Ibadan, and an M.B.A. from Lagos Business School. The Board and Management of NEM Insurance Plc are confident that the wealth of knowledge and experience they bring will be a great addition to the Company. 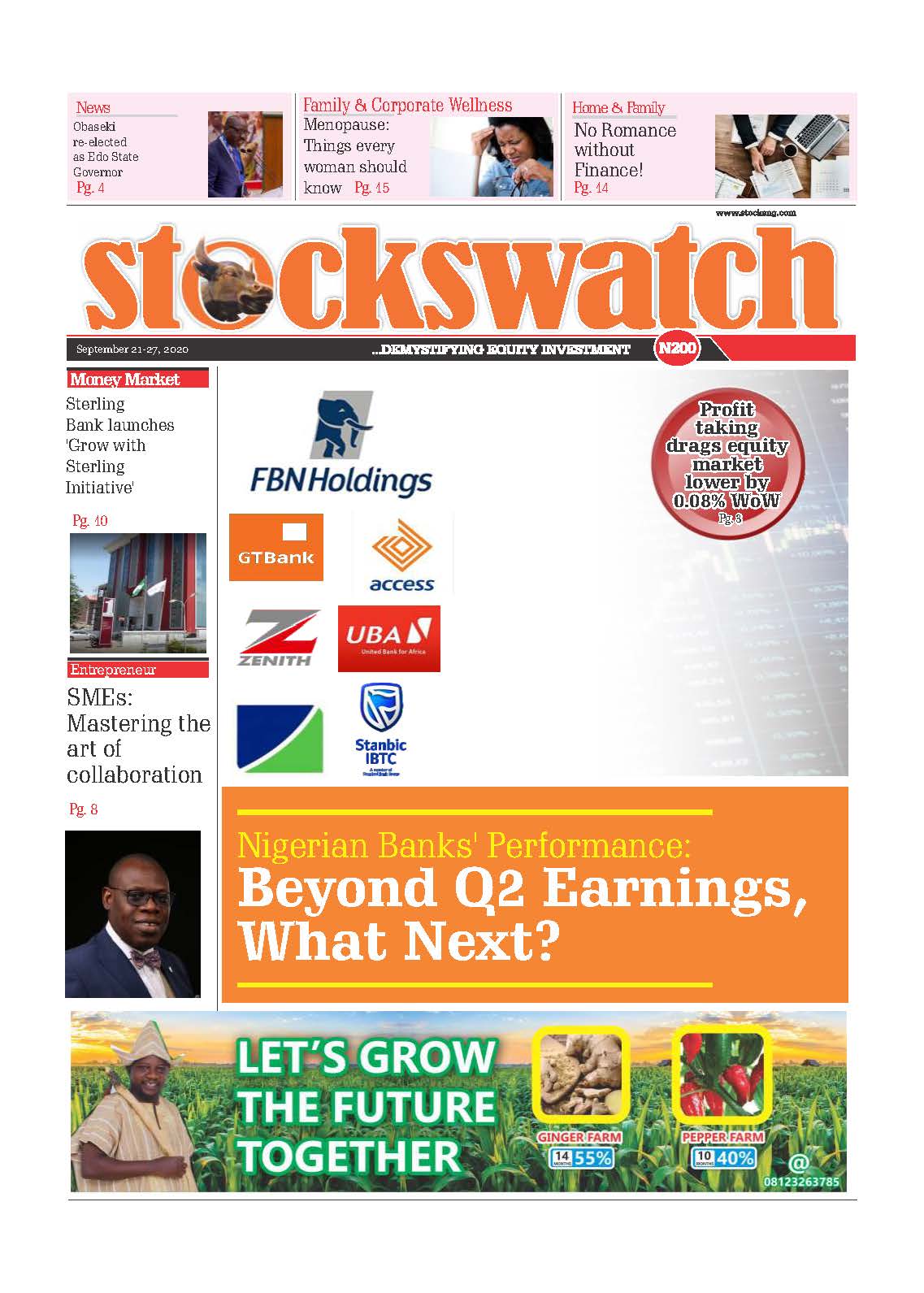