Trading activities on the floor of the Nigerian Stock Exchange on Tuesday closed in red as the All Share Index fell further by 0.21% to close at 26,809.92 points against the previous close of 26,866.41 points on Monday.

The market breadth closed negative as 12 stocks gained while 14 stocks declined in their share prices. 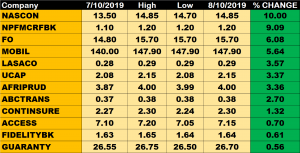 NPF Microfinance Bank and Forte Oil among other gainers also gained 9.09% and 6.08% respectively.

Champions Breweries, Courteville and Learn Africa among other price decliners shed 9.57%, 9.09% and 8.93% respectively. 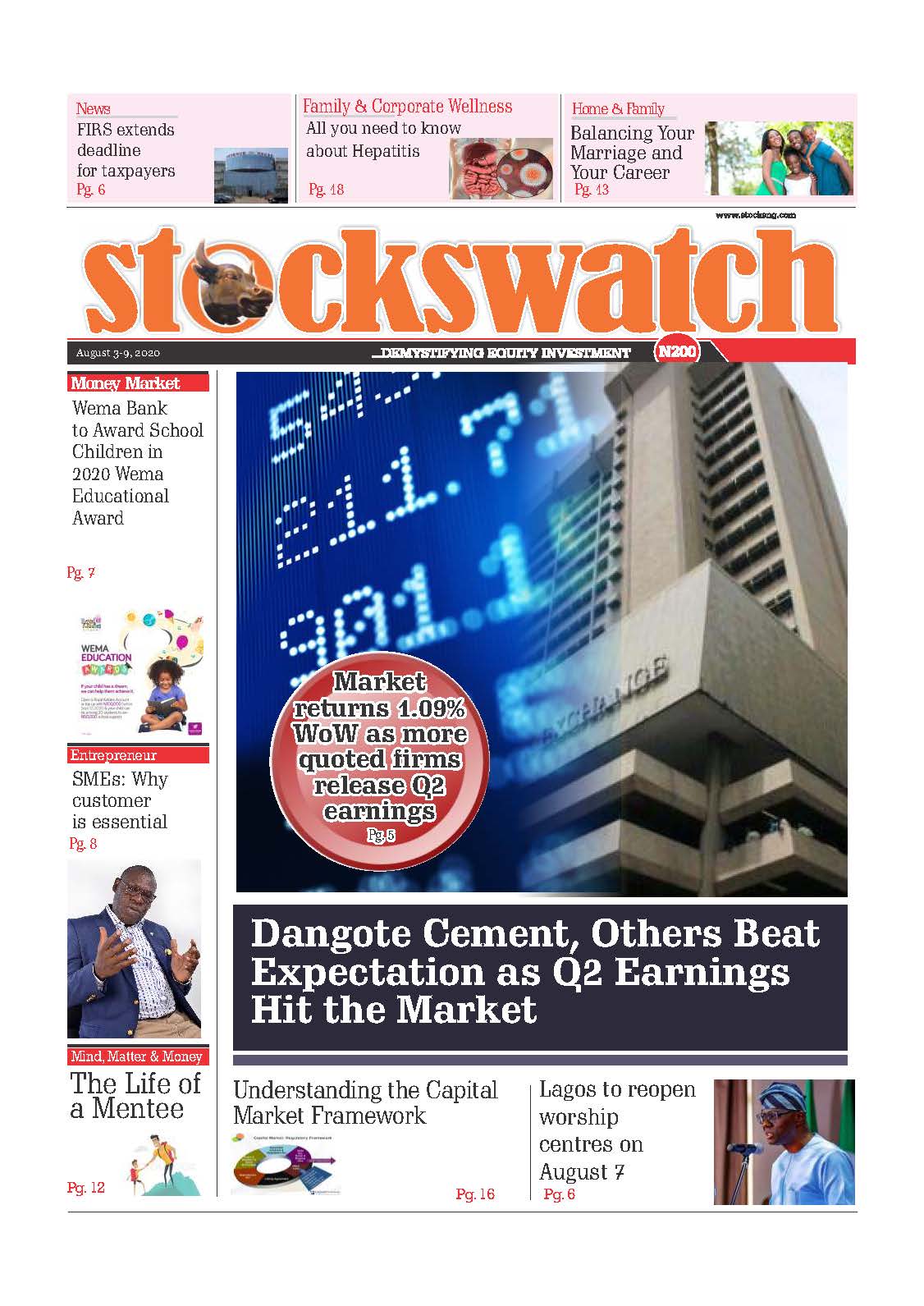