The global subscriptions for 5G technology in the next five years has been projected to hit 2.7 billion at 55 percent coverage rate, representing about 35.8 percent of the current global population.

This data was shared by Buy Shares with the indications that the North-East Asia region will lead in the subscriptions with 1.3 billion subscriptions.

A breakdown of the five-year projection shows that by next year, the subscriptions will stand at about 243 million, a growth of  203.75 percent from the 2020 figures. In 2022, there will be an estimated 680 million 5G mobile subscriptions. The 2022 subscriptions are set to grow by 456.8 percent and hit about 1.3 billion in 2023. The growth in 5G mobile networks will continue in 2024 with about 1.9 billion subscriptions.

The 5G network comes with various benefits, including the combination of speed, responsiveness, and reach has the potential to unlock the full capabilities of other trends in technology.

The network will play a vital role in enhancing the full capability of self-driving cars, drones, virtual reality, and the internet of things.

The Buy Shares research also over-viewed the global mobile coverage rate by different technologies between 2011 and 2025.  In 2011, the LTE network coverage rate was 5 percent globally while in 2020, the coverage is expected to be 83 percent. By 2025 projections, the LTE coverage rate will be 91 percent. 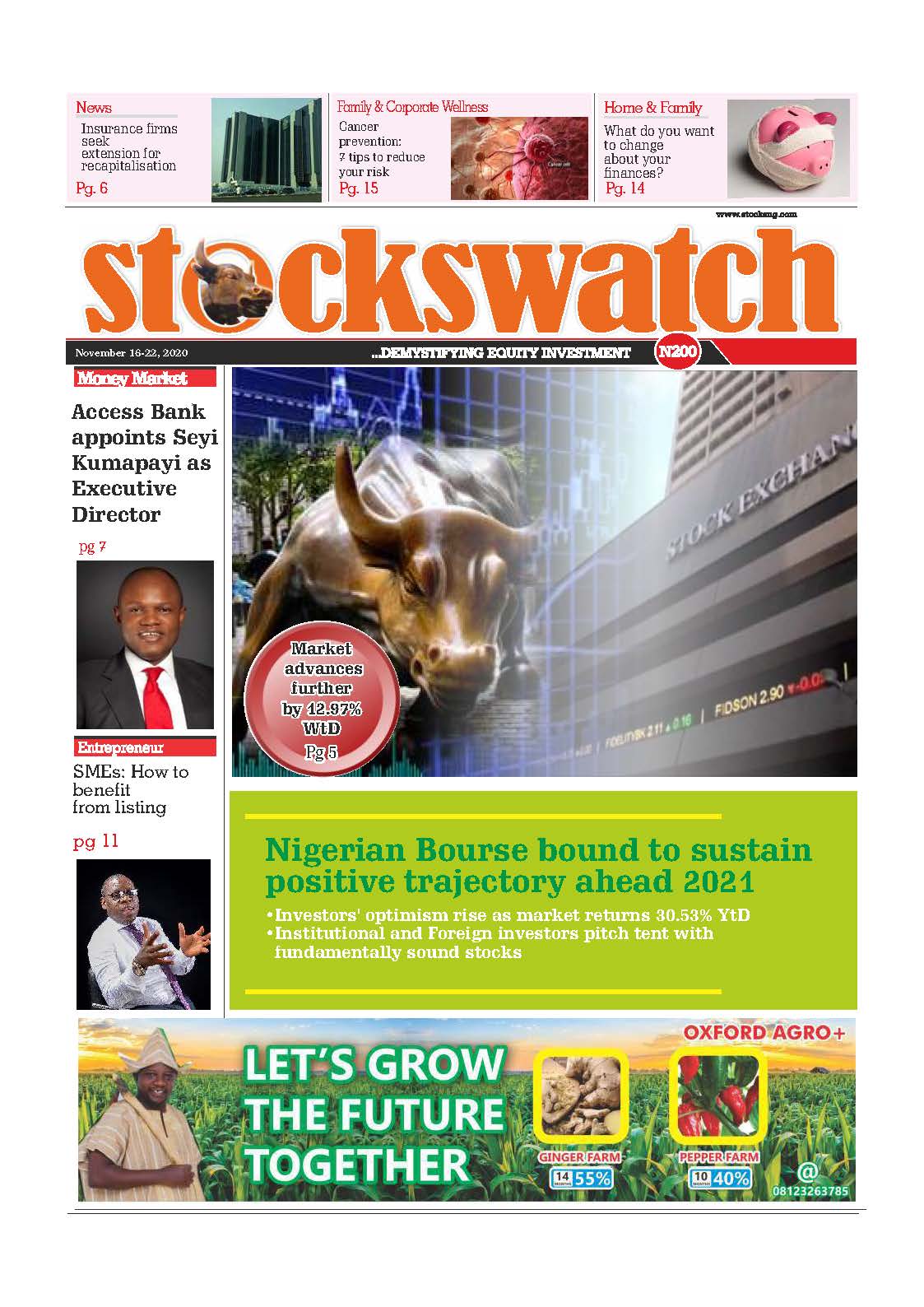